What comes to your mind, when you hear “Philippines”? For some, it may be beautiful beaches, islands, or palm trees. But for us, it is also churches and the strangest food we have ever tried. Definitely, I will never forget those unbelievably nice people, and also the day when the typhoon swept through the island. Check out our travel photography from the Philippines. We will show you even such places that you would not expect to find in this country. 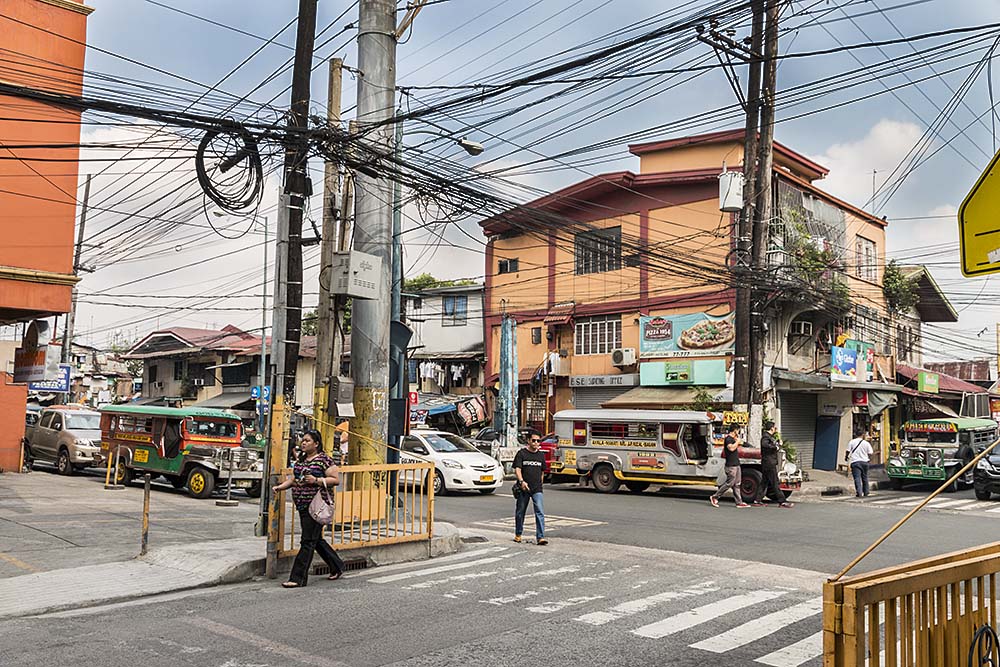 Manila – Capital of the Philippines 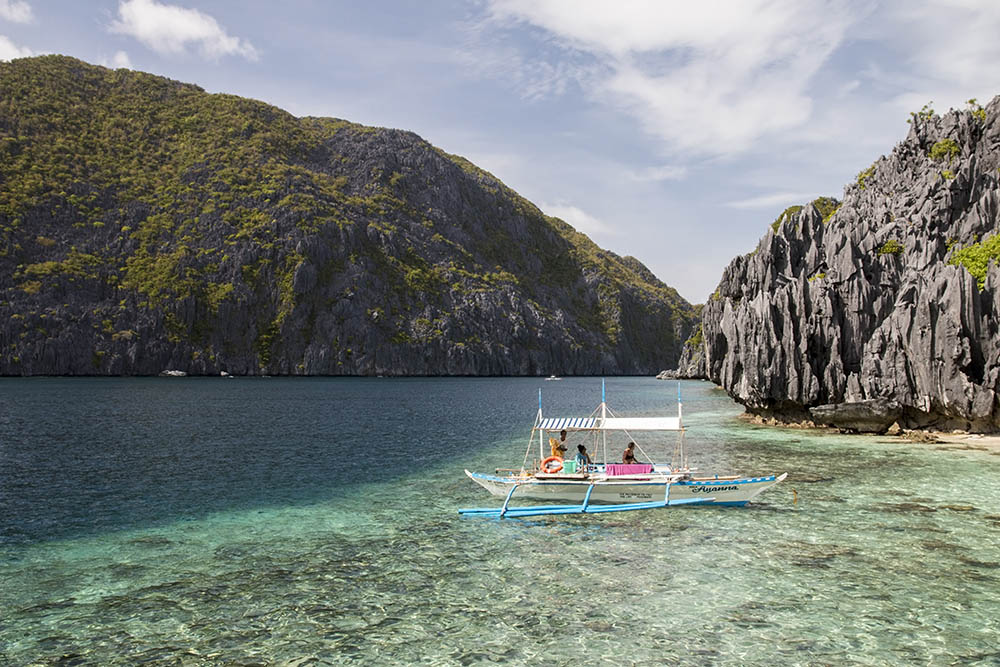 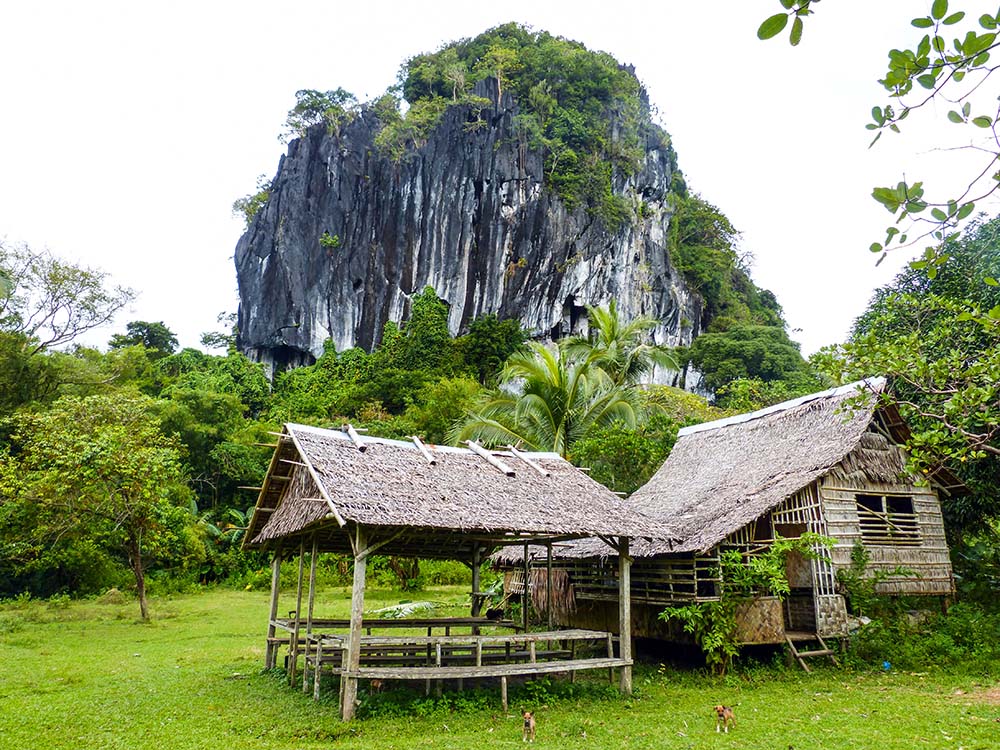 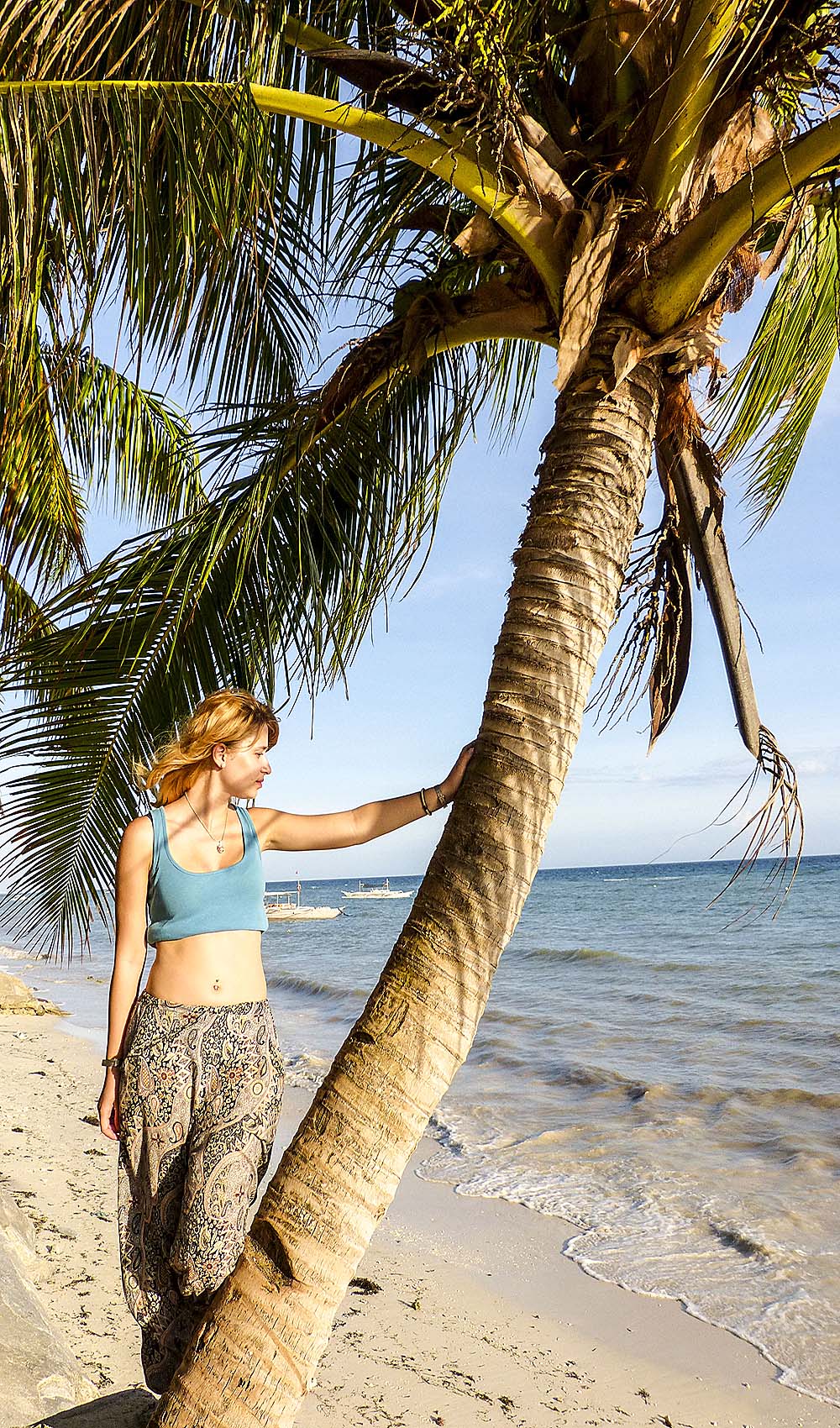 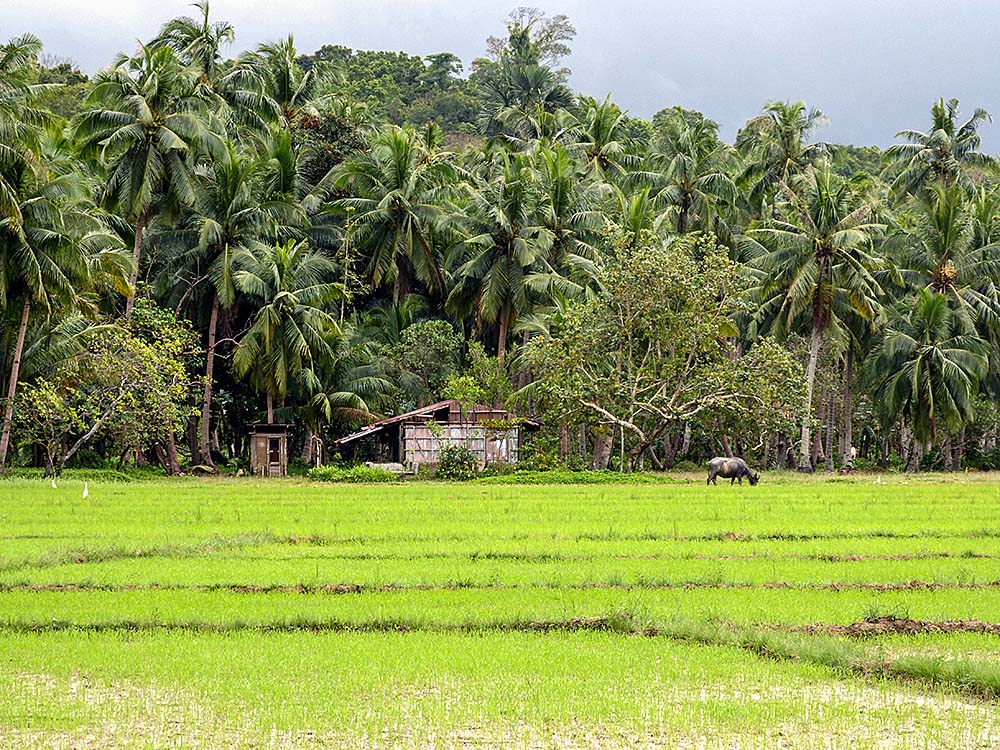 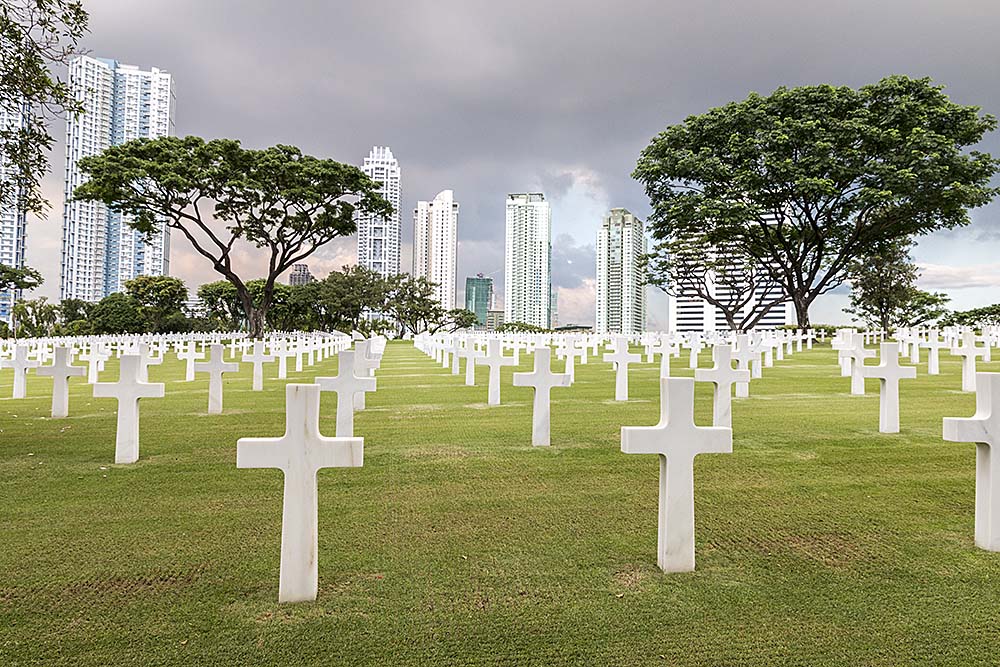 Read more about Best 7 things to do in Philippines

Fool around the palm 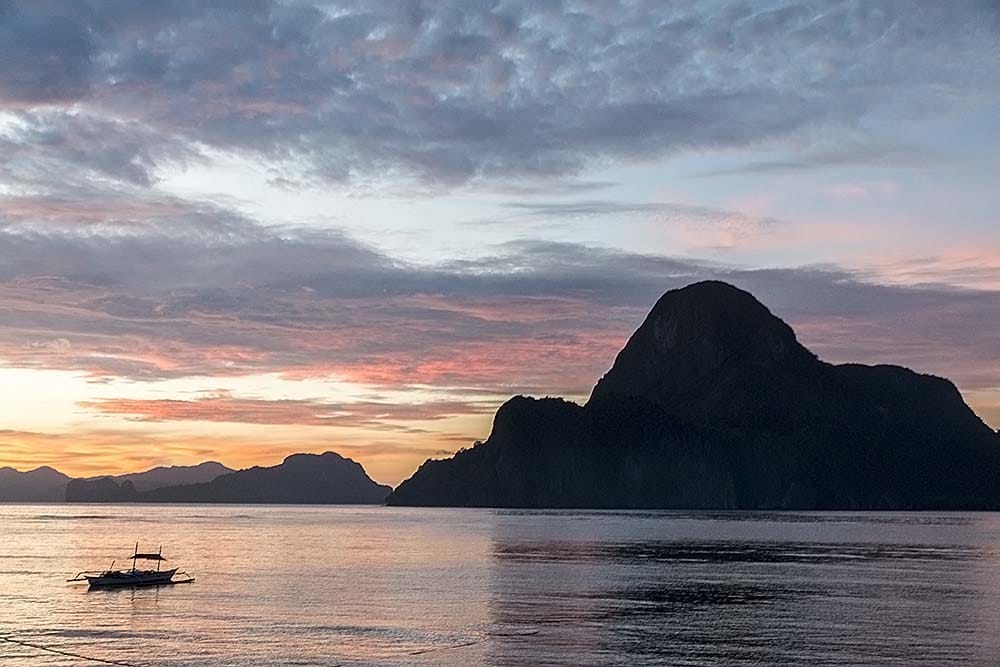 Romance at sunset on the island of Palawan – Bacuit Islands 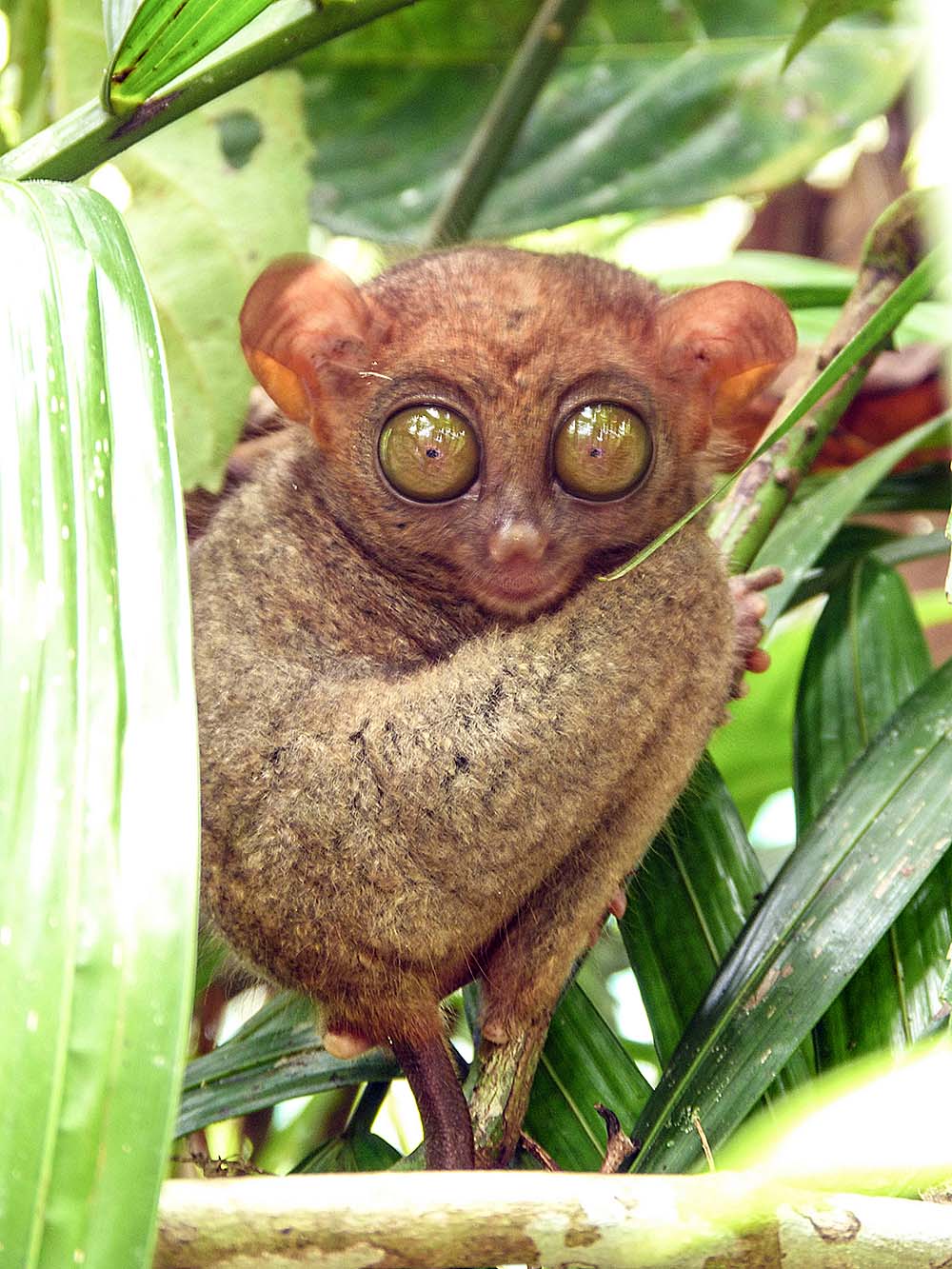 Trip from Alona Beach to the coral islands for diving 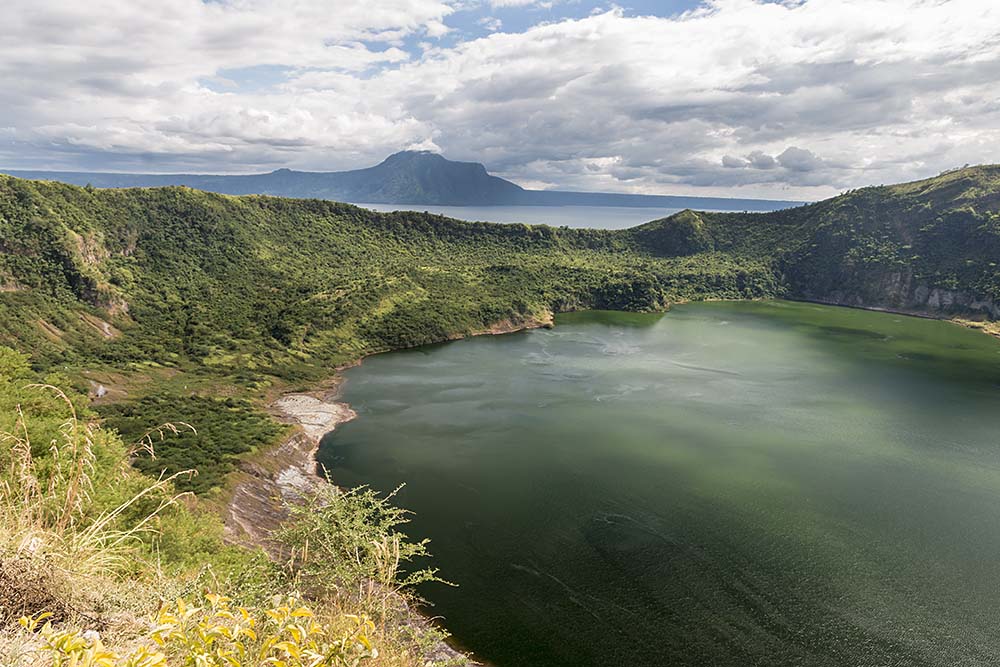 Looking into the crater of Taal volcano, which is filled with lake and the volcano is surrounded by another lake 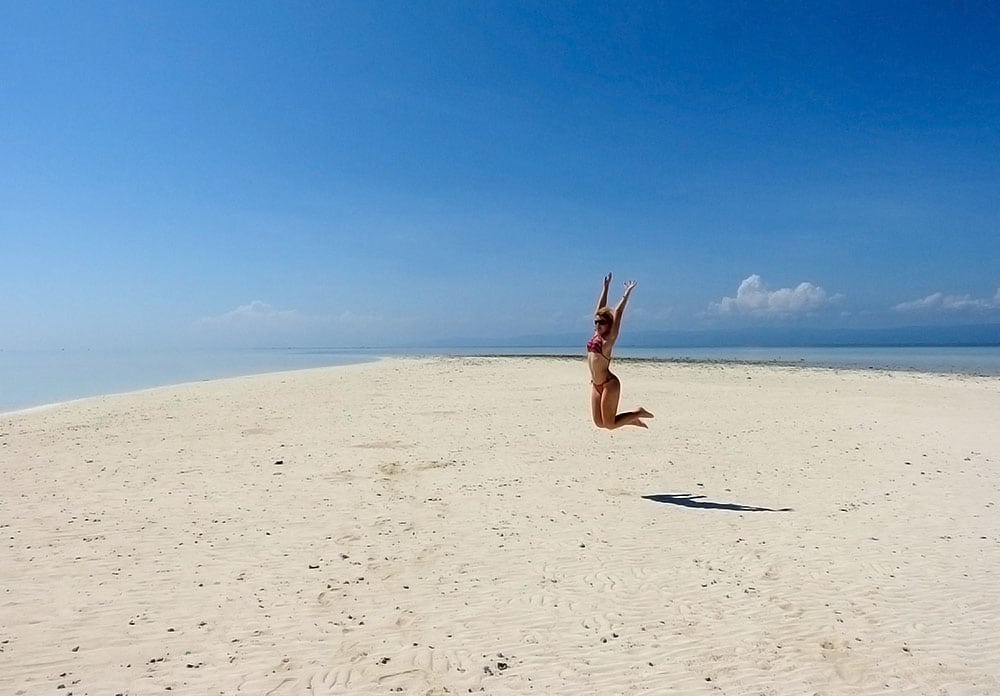 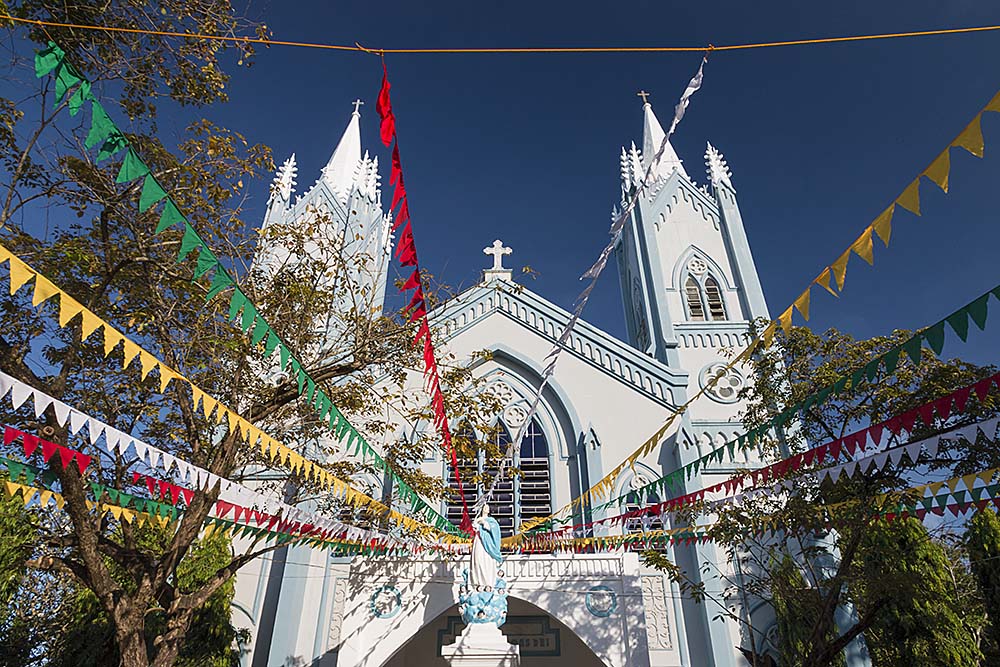 Christian monuments are beautifully maintained on the islands

However, the biggest contrast is Manila, the capital city. It is one of the dirtiest and the most overcrowded cities (also full of slums) in Southeast Asia. Because of that, I do not recommend staying there for longer than is necessary.

The locals have a good grasp of English and are very friendly. You will grow fond of them very soon because they always want to make friends with you and have a chat.

Filipinos have a refined taste in food. Their cuisine is really diverse; there is no other country where I have tasted as many extravagant dishes as there. You can try (living) worms, or Balut, which is a boiled duck embryo in the shell, or crocodile meat.

The Philippines offer so many interesting places worth seeing! One of the favorite trips is definitely islands hopping around the national park of Bacuit Archipelago. The trip includes a voyage to the lagoon between beautiful rocky cliffs, where you can have a swim at hidden, lonely beaches. Another favorite destination is the Chocolate Hills, a formation of little hills, which, during the dry season, look like chocolate pralines.

Perhaps the most interesting endemic species of the Philippines is the Philippine tarsier, one of the smallest primates. There is a number of reservations there where you can see it. However, this tiny creature measuring 20 centimeters (8 inches) is a nocturnal animal, which is the reason, why it has such large eyes. Its diet consists of insects, and when it hunts, it jumps from one tree to another. Unbelievably, it can jump the length of 6 meters (20 feet).

Traveling by Philippine public transport, called Jeepney, is also fun. It is a sort of combination between cab and bus, which always follows the same route and you can get on or off anywhere.

Between August and September, the highest number of typhoons threatening the citizens are created over the ocean. So please, pay close attention to the weather forecast. Typhoon can come at any time, spoiling your travel plans. I our case – Typhoon caught us on Palawan in late November.

READ NEXT: The New Year’s Celebrations in Bali 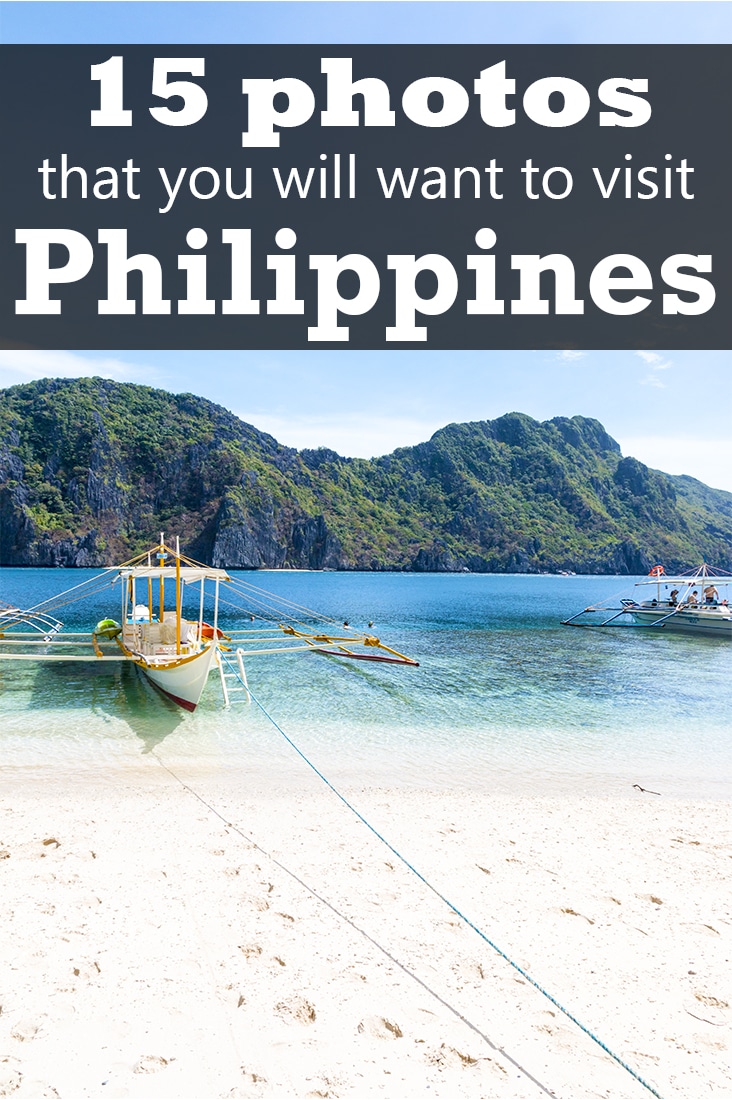