Where sports are concerned, Canada is one of those countries that truly offers everything. Whether you love getting back to nature in the country’s vast national parks, or want to watch professional athletes duke it out on ice, turf or tarmac, Canada will never let you down. This is a city-by-city and region-by-region guide to help you explore this beautiful land and all the sporting pleasures it has to offer.

Among many of the unique sporting experiences available in the city of Toronto is the pinnacle of Canadian Football, The Grey Cup. But don’t go thinking that Canadian Football is the same as the game played south of the border; the field is longer, the ball a different shape and each team consists of even more players than would be found in an NFL team. The Grey Cup is renowned for its raucous atmosphere, as fans bet on wonderfully named teams like the Saskatchewan Roughriders, Edmonton Eskimos and Toronto’s own Argonauts, to claim the coveted title. Be sure you visit the city when the big game is on in order to soak up all the passion and excitement. 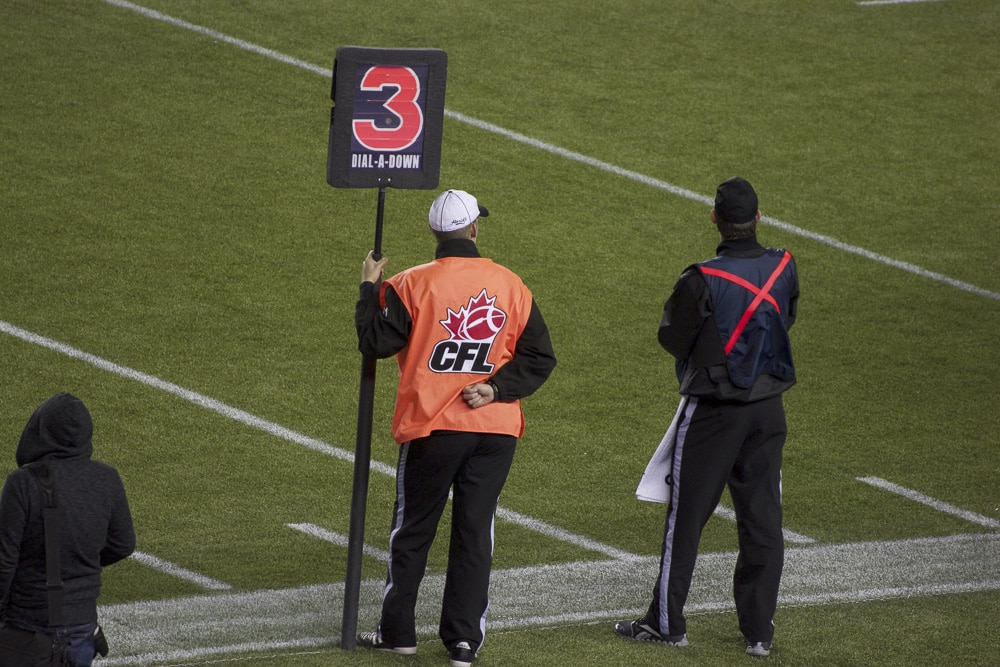 Whatever you do, don’t confuse Canadian Football with American Football

Toronto is also home to Canada’s only MLB baseball team, the Toronto Blue Jays, who you can see play against all the most recognized teams in the sport from the United States. However, the Blue Jays were completely overshadowed in 2019 by their neighbors, the Toronto Raptors, who won their first ever NBA championship after years in the basketball wilderness. The Raptors are now a major attraction who are well worth a visit.

When the action in the big city is over and done with, it’s wise to take a trip to Algonquin Park, set across a huge expanse of terrain the size of Wales, which allows visitors to explore its completely untouched splendor. That’s right, it’s time to get out of the stands and get in the game. The only way to explore this national park is by water, and engines are not allowed. The good people at Algonquin Outfitters will provide the kayaks, canoes, tents and cooking materials you need. Then all you have to do is paddle, explore and watch out for the park’s many moose, deer and bears. Make sure you store your food up a tree, so that the latter don’t steal your dinner!

For people who only feel comfortable when the temperature falls below zero, Whistler is paradise, with an average annual snowfall of 11.64 meters. This means that whether you spectate or partake in winter sports, this frontier town in British Columbia is one of the premier attractions not just in Canada, but around the world. 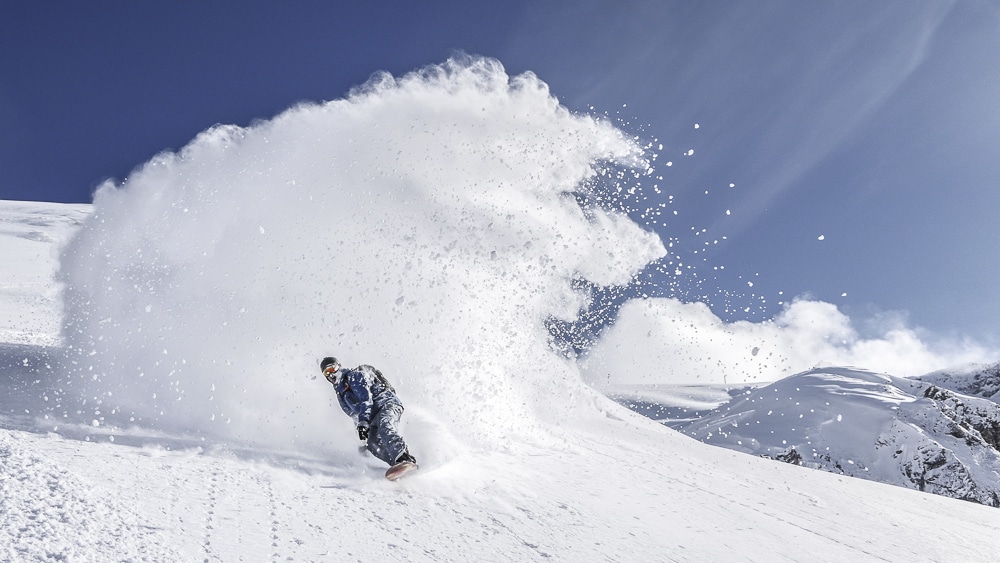 It’s also worth pointing out that there’s far more to see and do here than just ski or snowboard. Winter zip lining, snowmobiling, snowshoeing and ice skating are all on offer, with the added bonus of a dip in a snow fringed hot tub at the end of the day, perhaps with a frosty beer in hand.

Be in no doubt, anywhere you go in Canada you will be reminded that ice hockey is the national sport of choice, with every town and city having its own beloved team. In the Quebecois city of Montreal, theirs is the Canadiens. When it comes to atmosphere and raw emotion, nothing comes close to NHL games. Canadiens’ fans have been starved of Stanley Cup success in the modern era, having to hark all the way back to 1993 when they last lifted the giant trophy. Get yourself some tickets and roar them on yourself as the big hits fly in and the pucks burst the net.

When the ice melts in Montreal, focus turns to the soccer field and the city’s MLS team, the Montreal Impact. There is a real buzz about the team at the moment as the city’s French connection lured France international star Thierry Henry to come and manage the team. Why not drop in at Stade Saputo and give Henry’s boys a cheer?

If the likes of Algonquin Park still doesn’t feel wild enough for you, then perhaps the Saskatchewan will. The national park boasts 100,000 lakes and rivers that make this heaven for those crazy about fishing. Park rangers organize fishing trips that take guests to the best fishing spots, where you can net a variety of fish, which can then be barbecued on a lakeside beach or taken back to your cosy log cabin. When the lakes freeze over in the winter months there’s even the option to go ice fishing, drilling down to the frozen depths, waiting to see which beast takes the bate. 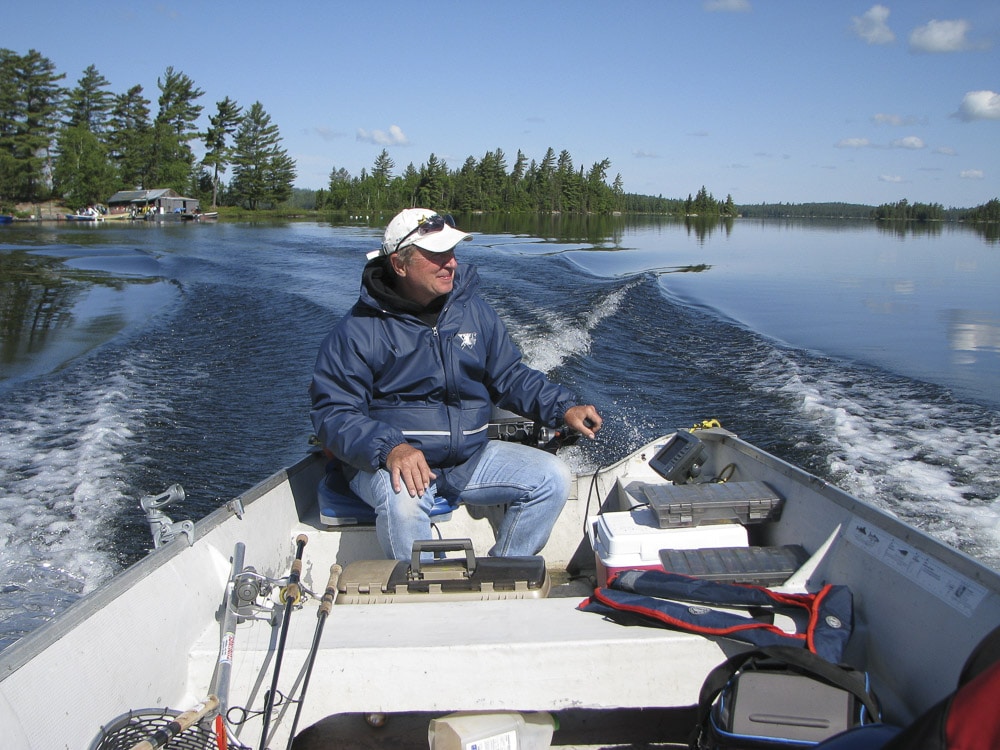 Enjoy the unrivaled peace and quiet of a fishing trip

Vancouver is consistently rated as one of the best places to live on the planet, and subsequently the city has all the sports entertainment you would expect.

If you’re on the west coast of Canada and don’t have plans to head east, then Vancouver has many of the same sports attractions as Toronto and Montreal. The Canucks are the pride of the city, but there’s also MLS action on tap from the Whitecaps, Canadian Football from the BC Lions and baseball from the Vancouver Canadians. Tickets for Canuck games can be like gold dust, so if you want a more budget option you can always pick up tickets to see their little brothers the Vancouver Giants.

Some sports lovers prefer tactics and deft touches as opposed to brute force and speed. Such sports fans will love curling, a game introduced to Canada by the Scottish many moons ago. Alberta and Manitoba are now the major centers for this sport, which is contested at the winter Olympics and blends the best of bowling with ice skating. However, the only way you’ll really get a feel for the game is by giving it go yourself. So, push off, line your stone up, release it and watch your friends sweep it a perfect path to victory. 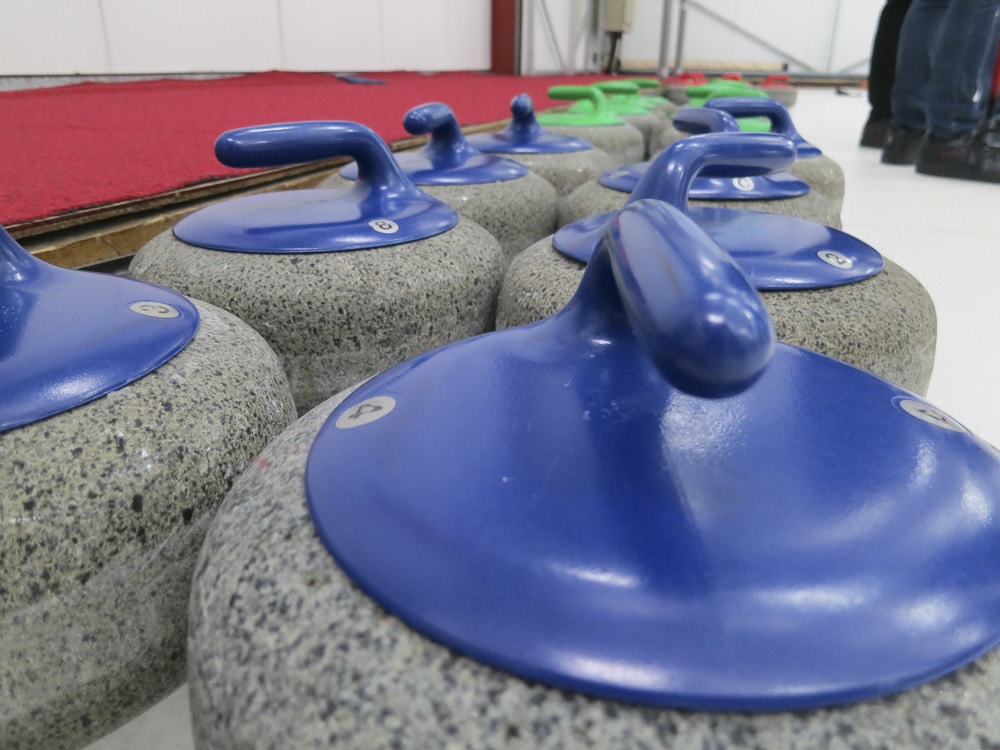 READ NEXT: Best Tips for South-West US Road Trip