Are you going to New Zealand and need to plan your holiday? This brief travelogue of New Zealand offers the basic information that every traveller should have before starting their journey. You will also find links to other quality sites to discover lots of useful information. I hope this interesting place that I visited inspires you.

New Zealand is an independent part of the Commonwealth. It is among the countries with the highest standard of living. According to the Human Development Index, in 2005 the country ranked 19th in the work, and The Economist magazine placed it at 15th in the world for quality of life the same year.

On the islands of New Zealand there are over 70 endemic species of birds. Probably the most famous is the kiwi, a flightless bird and the symbol of New Zealand. However, it is so rare that in the wild it is impossible to spot. Other interesting birds include the weka, the tui and the New Zealand pigeon. Marine life is varied, and there are also various types of penguins, seals, dolphins and whales. A huge problem is possums and rabbits, who were originally imported for the purposes of hunting. Without natural enemies, they quickly multiplied and fed on rare plants. The government is actively trying to fight these pests.

In New Zealand, many rare trees and plants grow, for example the wheki-ponga fern, kauri trees (which can reach 2000 years of age) and fabulous mossy forests, which cover a significant area of the national parks. 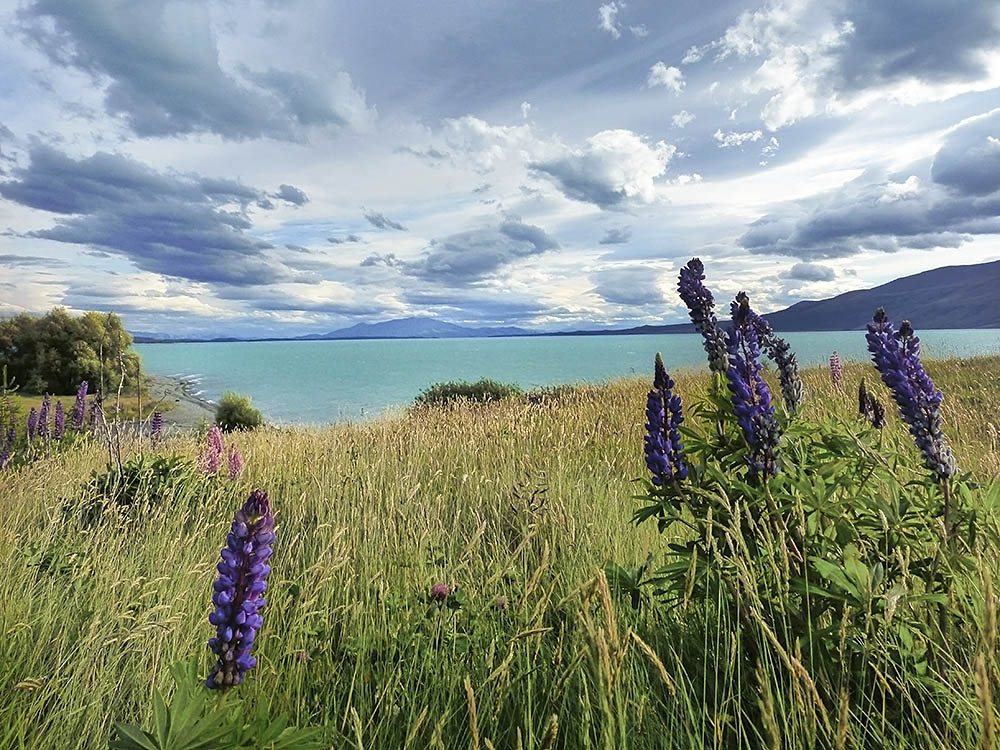 New Zealand experiences four seasons, just in reverse order to that of Europe and North America. The North Island, which is closer to the equator, is warmer and its winters are mild. The South Island is colder, and there are glaciers and mountain areas. The South Island is less densely populated and is markedly less affected by people.

The best way to get to New Zealand is by air transport. Check out our guide on how to save on flight tickets. The easiest method of transportation on the islands is renting your own car (we recommend finding a car on RentalCars.com or Skyscanner.net), because bus and train services are rare. In New Zealand, technical inspection of vehicles is performed every six months, which means that you can find significantly older cars than in Europe and all cars are in perfect condition. The roads are well maintained and in good condition.

My most favourite places

New Zealand cuisine faithfully copies the British. The basic menu involves toasted bread, dairy products and meat. Perhaps the strangest delicacy is a spread made of yeast, which Kiwis like to put on bread. You can also try to cook pumpkin soup according to our recipe from New Zealand.

The inhabitants and religion

Two groups of inhabitants live in New Zealand. The first group is the minority, the Maori, indigenous people who inhabited the islands before the arrival of Europeans. They are dark-skinned, tattooed and usually have strong artistic tendencies. They are excellent carpenters, carvers and painters. The second group of people are Kiwis, descended from European immigrants. There aren’t many religious monuments on the island, even though it is a Christian country. 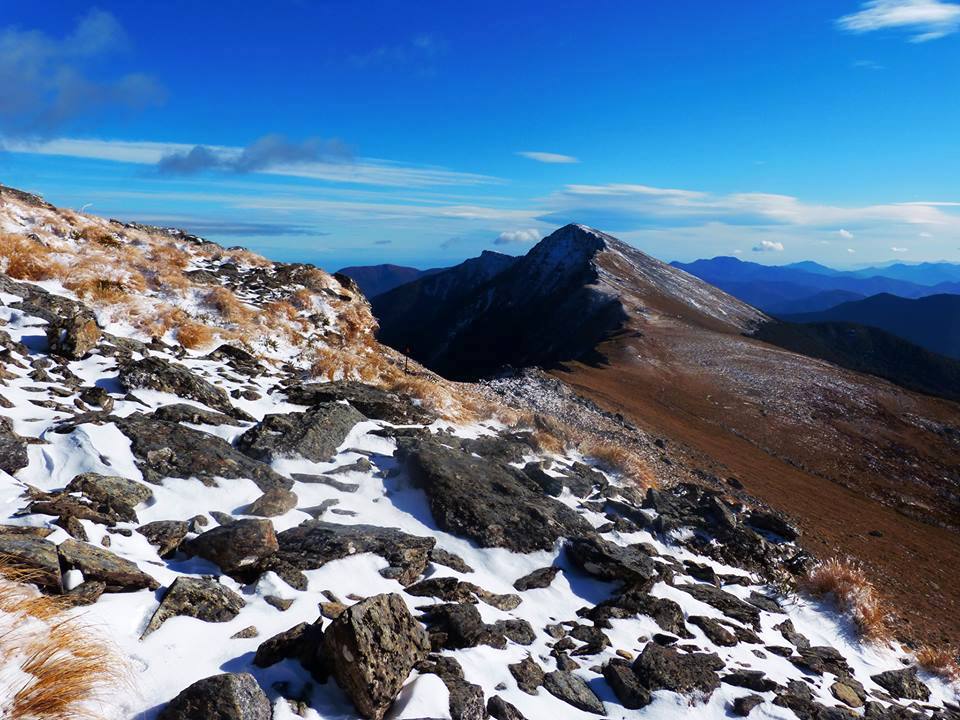 The islands of New Zealand are unique because, millions of years ago, they were the first to break away from the continent Pangaea. Therefore, their fauna and flora developed independently. There aren’t any poisonous animals, and no native mammals. The only animals that reached New Zealand before human intervention were birds, so sometimes the country is nicknamed ‘bird island’.

The first inhabitants of these islands were the Maori, but nobody knows precisely when they settled there. As there often wasn’t enough food on the islands, tribes constantly warred against one another and the Maori often resorted to cannibalism.

The first European to discover the islands was the Dutch navigator Abel Tasman Janzyoon in 1642. The next visitor from Europe was Captain James Cook. New Zealand was declared to be a dependent territory under British protection in 1840. At the same time, a contract was signed with the Maori minority (12%) to ensure equal rights between nations. Due to its mild climate, New Zealand became a great country for livestock (mostly sheep) and agricultural crops. The British brought animals that became overpopulated without their natural predators. In 1931, New Zealand became de facto independent within the Commonwealth, a situation that continues today.

READ NEXT: Top 10 Most Beautiful Places in New Zealand