How to get a claim for a delayed flight

How to get a claim for a delayed flight

Have you ever stared at the airport board for several hours and your plane not departed? Your flight could be delayed by tens of hours. As such cases are becoming more and more common, regulation of the European Parliament and the EU Council has finally decided to do something about similar situations and specifically quantified how much your time is worth!

When am I entitled to compensation?

Each passenger is entitled to compensation for a delayed flight under two conditions:

A more complicated situation follows if the passenger bought a transfer ticket. In this case, for example, an hour delay in Vienna will make it impossible to catch the connecting flight from Dublin to New York. Although the original delay was only an hour, you will sometimes arrive tens of hours later due to a missing connection.

We were entitled to claim only once. Our departing flight from Varadero in Cuba was delayed by two hours, so we missed our connection to Dresden in Germany, and both flights were on one ticket with airline Eurowings. So, in the end, we landed eight hours later in Dresden. We claimed the compensation, but it took more than six months (a few calls, emails, Facebook messages) to finally get €600 compensation per person. Next time, we will use a service such as compensair.com because it will save us time and troubles with the airline.

What situations are not covered by compensation?

There is only one exception. The regulation refers to so-called extraordinary circumstances. This means situations that caused delays but were not in the airline’s power to influence them. Classic examples include weather or other natural disasters, strikes on the airport side or security measures.

However, airlines have recently overused this term and convince their clients that virtually any event is considered extraordinary by them. Therefore, do not be discouraged and demand the amount that they owe you, even during strikes of the carrier’s employees, technical defects or crew failure.

Entitlement to compensation even if the flight is cancelled

There are also situations where the airline cancels the flight directly and offers passengers a different route but still the next day. In this case, do not hesitate to claim the full price of the ticket, plus the above-mentioned compensation! Entitlement to financial compensation also arises in the event of loss or damage to luggage, denied boarding, flight class reduction and redirection. 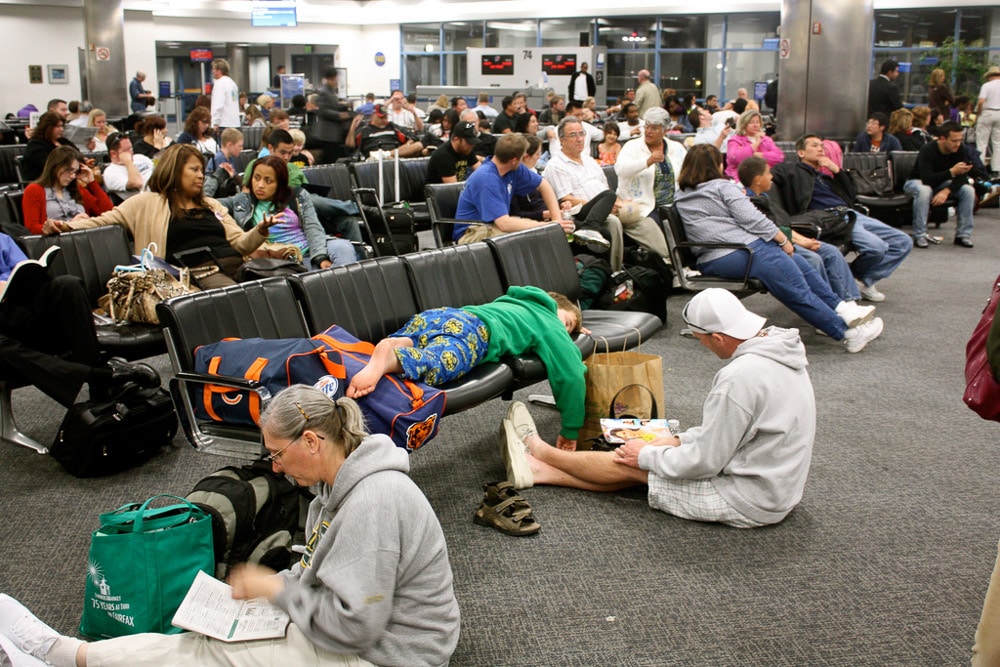 Were you unable to obtain compensation from the carrier, even if you are entitled to it? For similar cases, compensair.com has been established to defend the interests of all passengers. All you need to do is complete a simple website form with required documents, sign an online contract, and wait for the highest amount to be credited to your account. You can follow the entire case through the client zone, and trained consultants will inform you at every significant step.

Read Next: 7 steps guide How to plan a trip anywhere