Cambodia has an incredibly interesting history, ancient historic sights, green old-growth forests and gorgeous beaches with white sand. Simply, everything you’d wish for in one place. I’ve made a TOP-16 list of the best photographs from the most interesting places in Cambodia, which may inspire you to visit this gorgeous country. 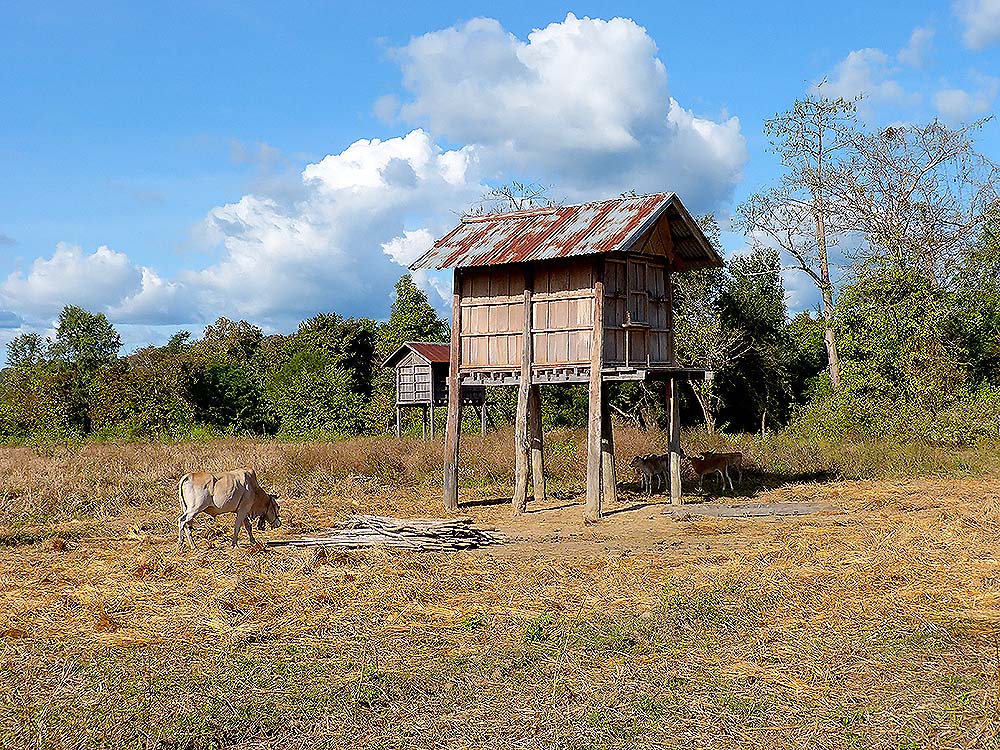 The village in the jungle in the national park Virachery 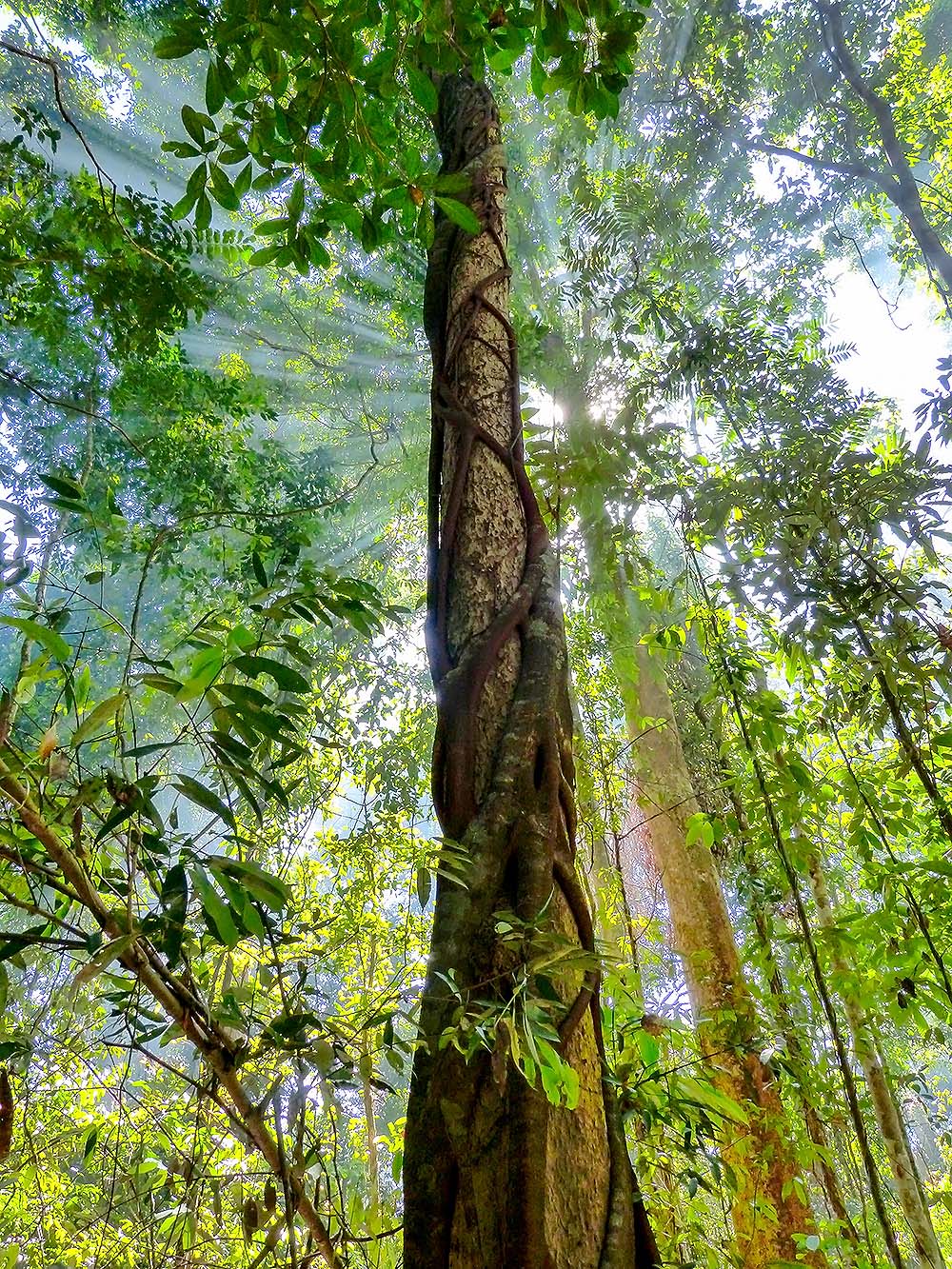 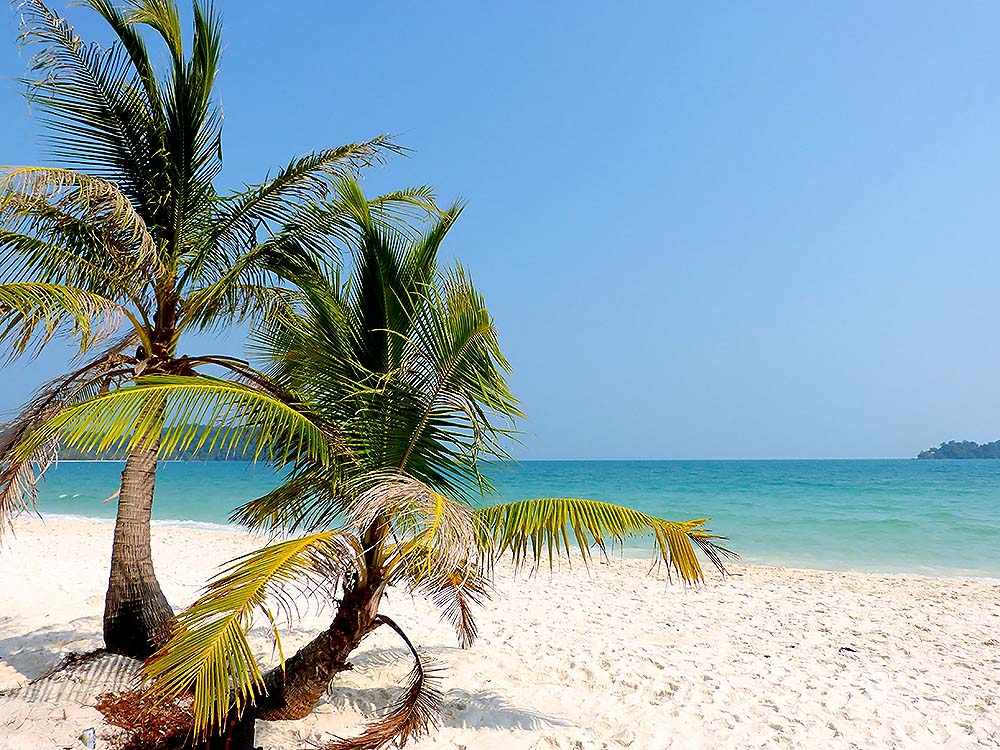 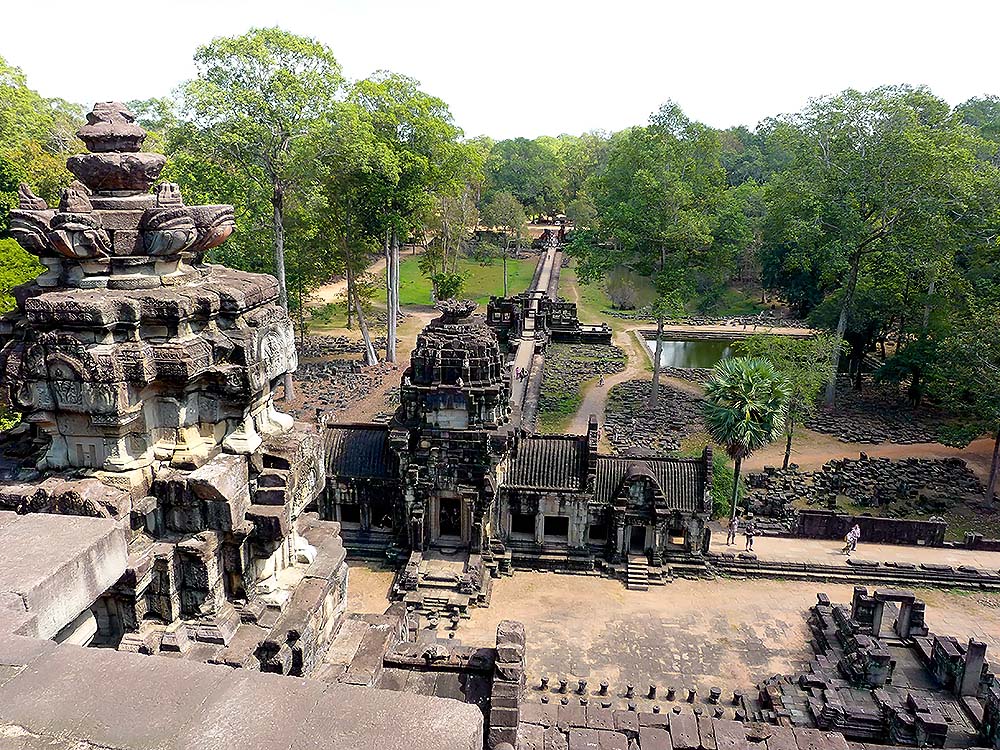 The temple of Angkor – Bahoun 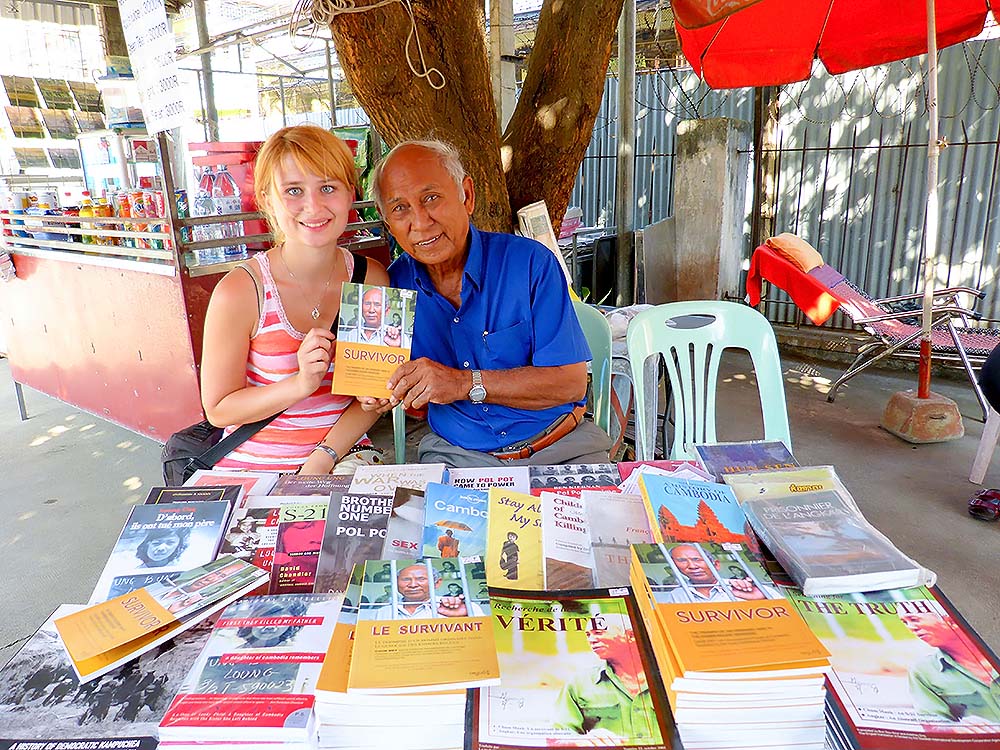 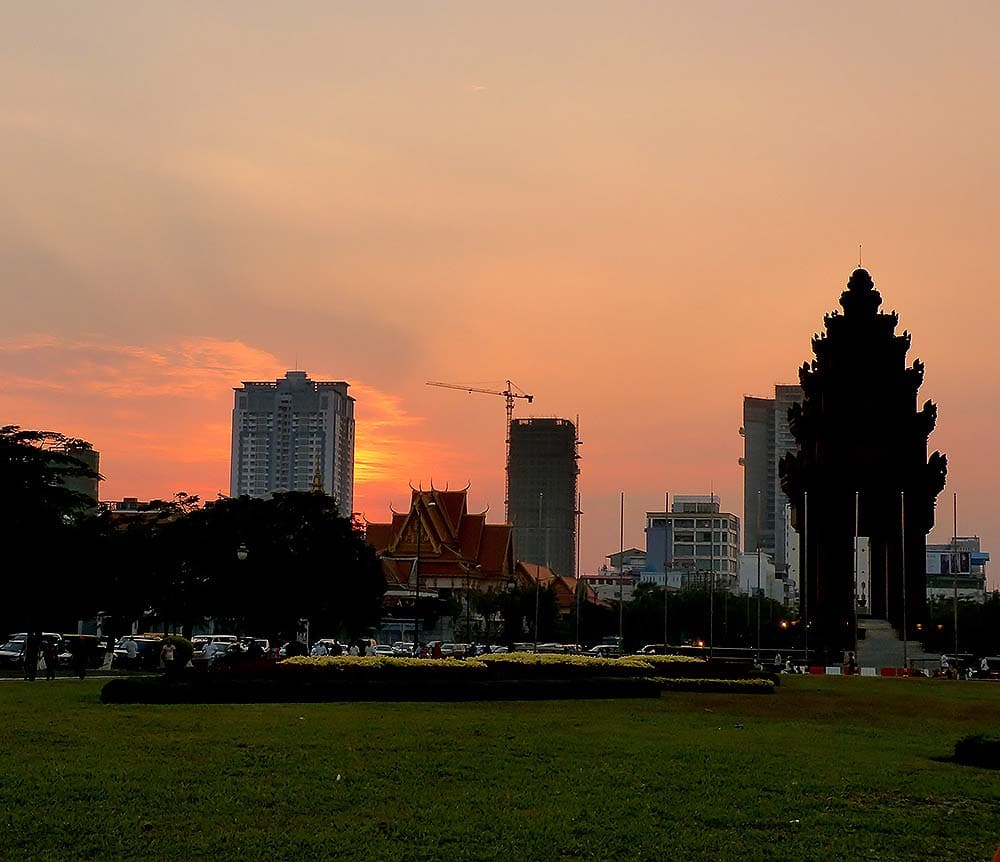 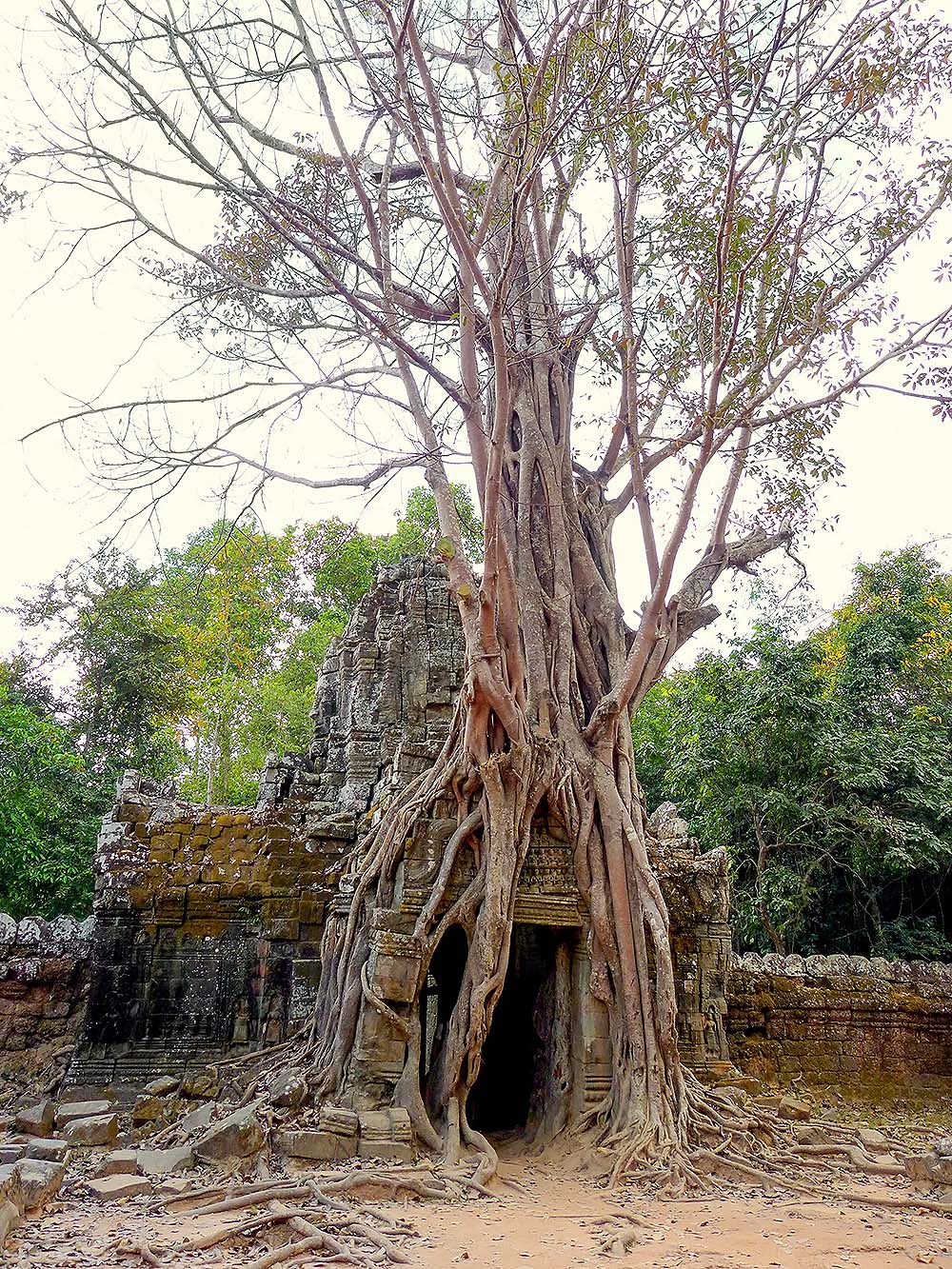 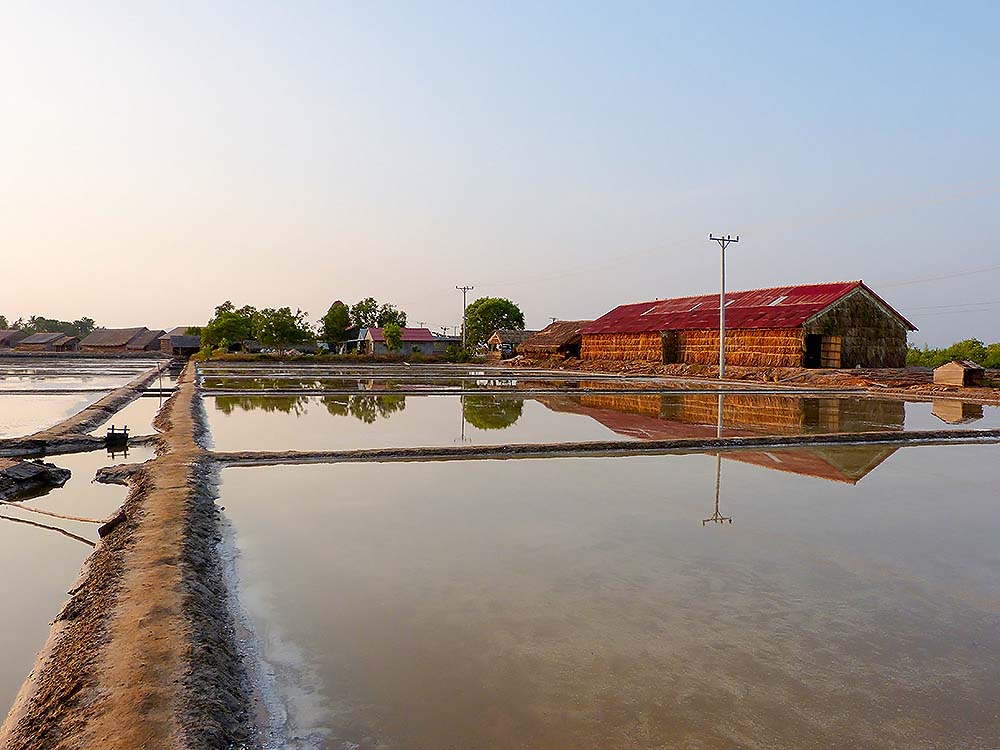 View of the salt plains 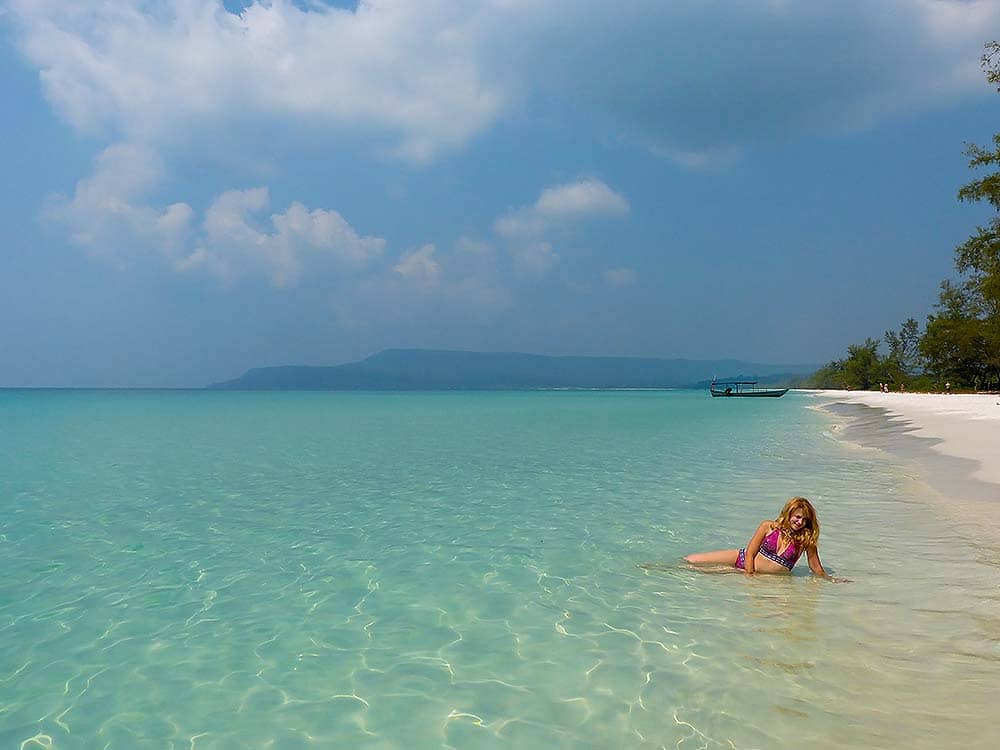 Island Koh Rong is inviting you for swimming 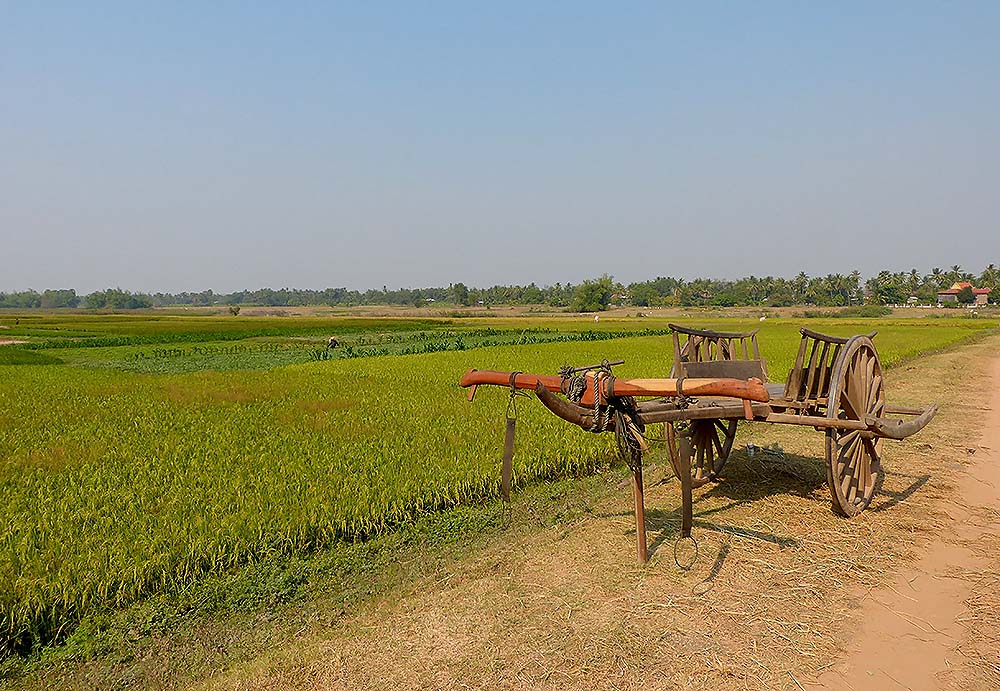 Islands on the Mekong River are full of rice fields 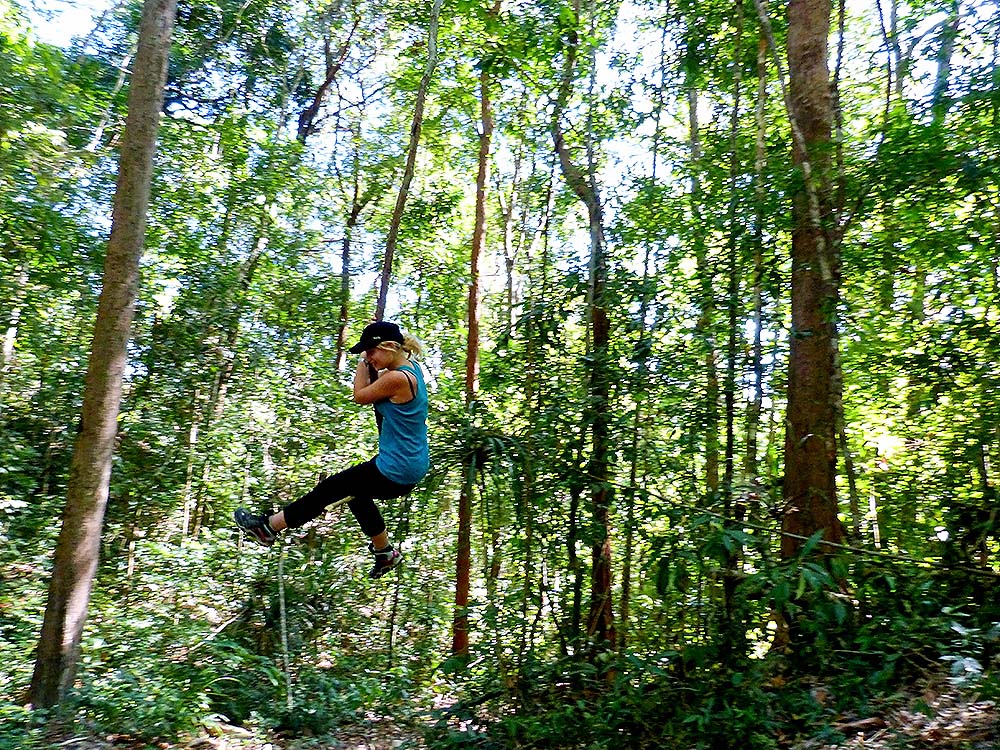 Swinging on lianas in the national park Virachery 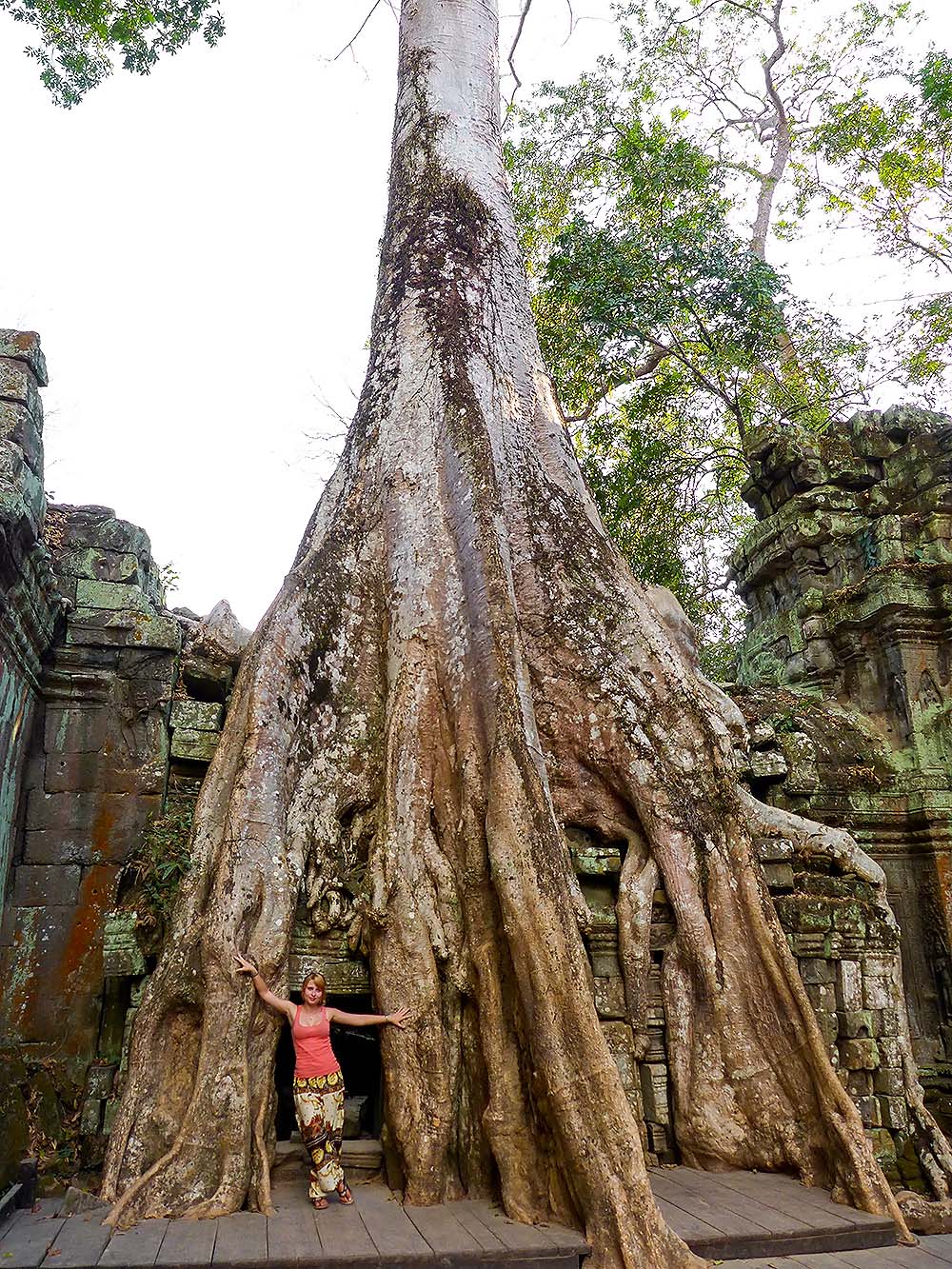 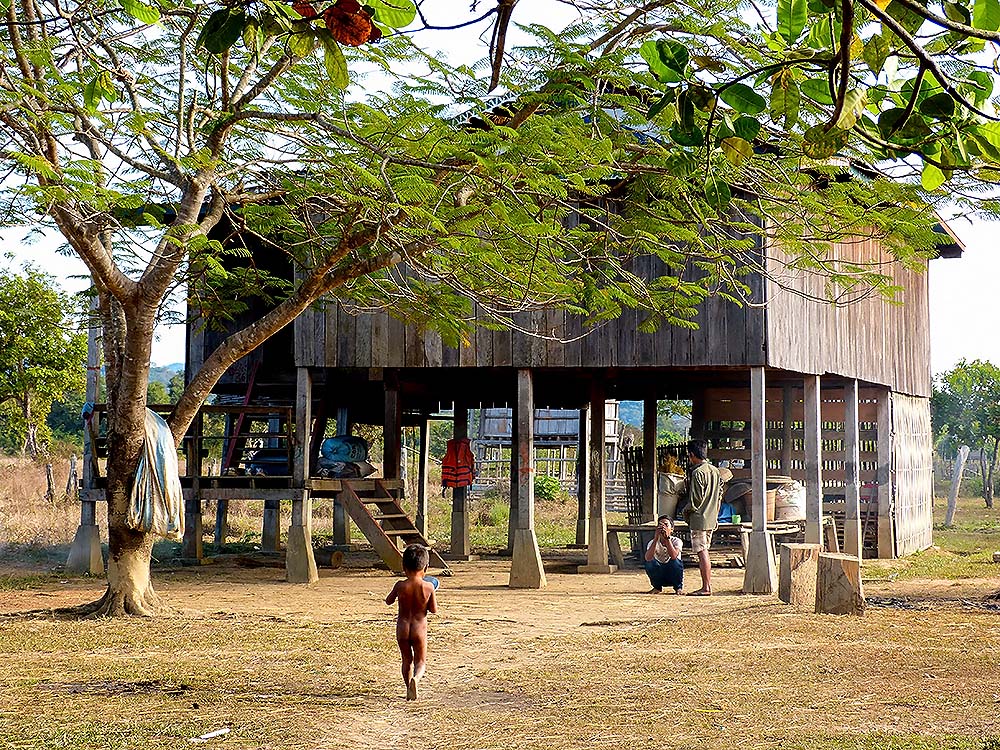 Village in the middle of the jungle represents totally carefree life 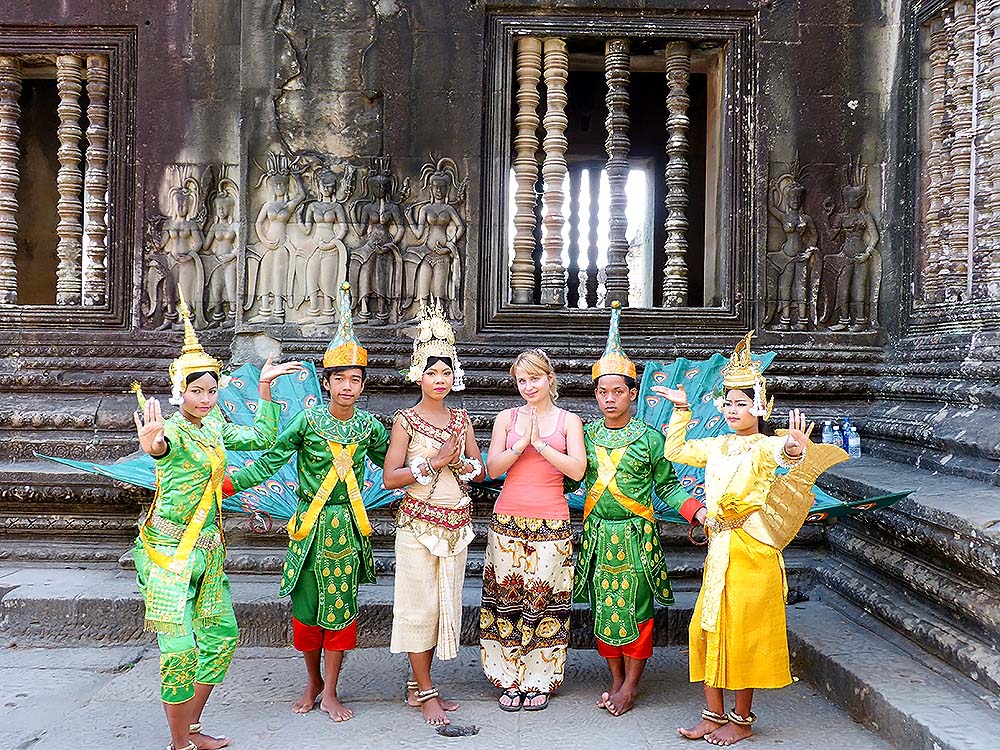 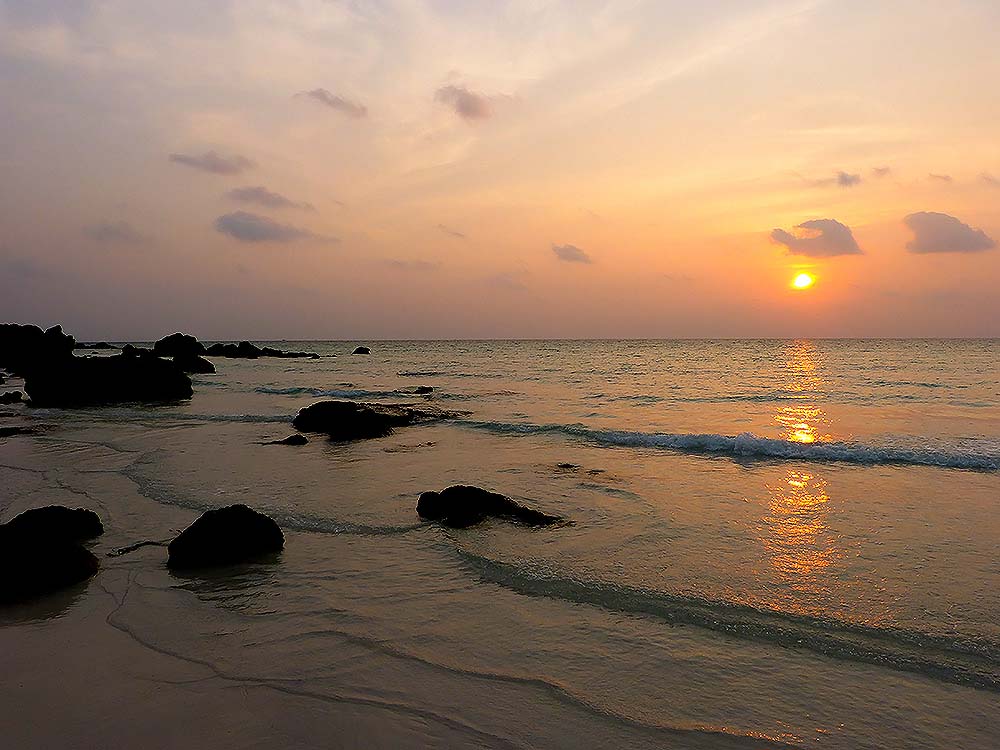 Sunset on the island Koh Rong 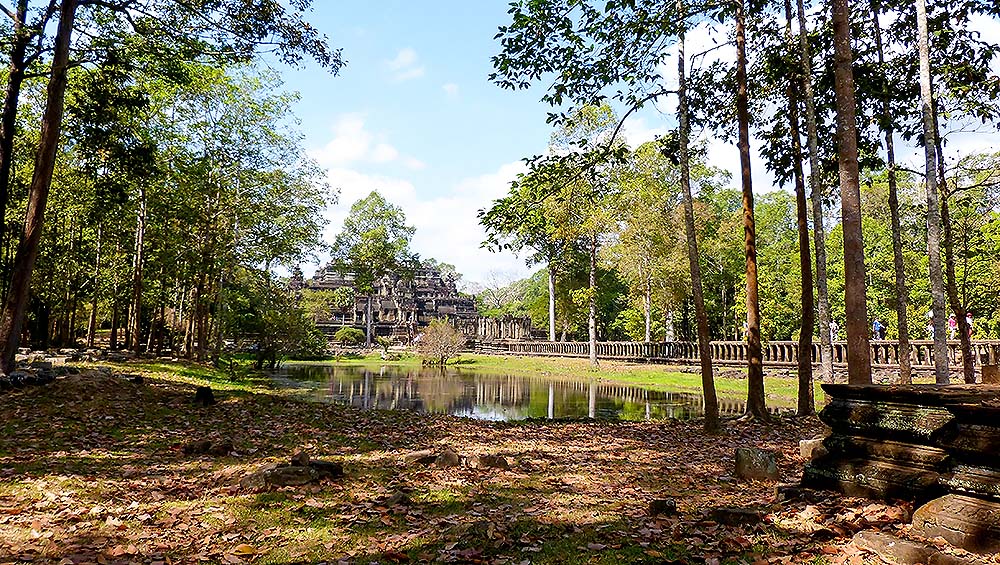 The history of Cambodia is full of blood actually, and this fact had a remarkable impact on the development of the country. Up to this day, you can buy a fresh baguette at a fast food stall – a remnant of the French who had control of Cambodia for a number of decades. In Phnom Penh, the capital, there is a former Prison and Killing Fields – as a memorial of the Cambodian genocide carried out by the Khmer Rouge regime led by Pol Pot. More than 2 million of citizens died during the mass killing, which was a quarter of the Cambodian population of that time.

The main reason for our journey to Cambodia was visiting the temples in the city of Angkor Wat, and it proved to be the good reason. The former Buddhist empire, which the territory of Cambodia used to be, built the temple complex of a tremendous size. Scientists still argue about how they could built it without the modern technology. After the fall of the empire, the jungle had grown through most of the temples. Massive roots of tropical trees had grown through the temples which had waited for centuries to be rediscovered. It happened in the 20th century.

Besides historical sights, Cambodia offers beautiful beaches with the bright blue sea and pure-white sand. Whether you visit Rabbit island or Koh Rong, you will be pleasantly surprised. You wouldn’t find such beautiful and, above all, empty beaches even in Thailand.

Asian great river, Mekong, runs through Cambodia. There are many islands in it, which seem perfect for a bike ride. You can also go on a trip to see Irrawaddy dolphins which live in a few places in the world. You can enjoy fresh crab meat in the town of Kep, as well as the view of salt fields for salt extraction.

For adventurous minds, they offer a guided multiple-day trek through the jungle in Virachey National Park. The guide will impress you with his knowledge of local animals and plants, and will cook you a delicious meal from local ingredients. Click to read the recipe for a soup right out of the jungle. The last segment of the tour is a visit to the village in the middle of the park, right next to the river. You will be enchanted by the atmosphere of the locals who live simple, but totally relaxed lives. 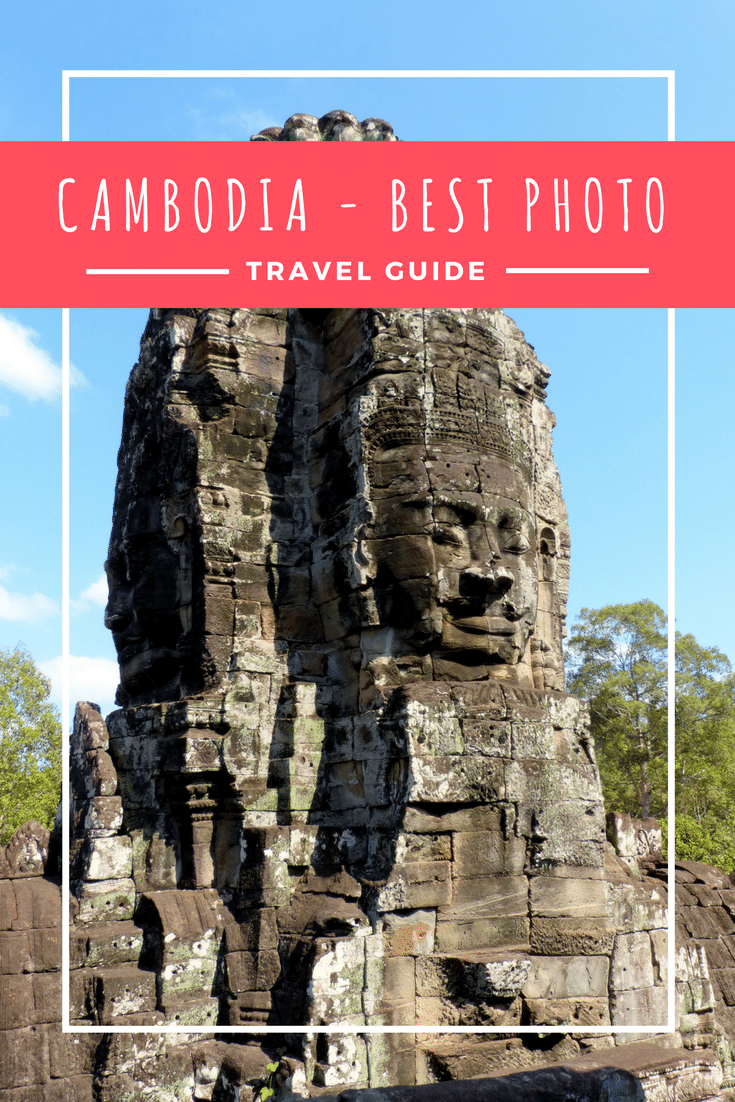